A Complete Guide to the Homes for Sale in Kalispell

Your Guide to Moving to Montana

Summer in Montana: 8 Fun Things to Do 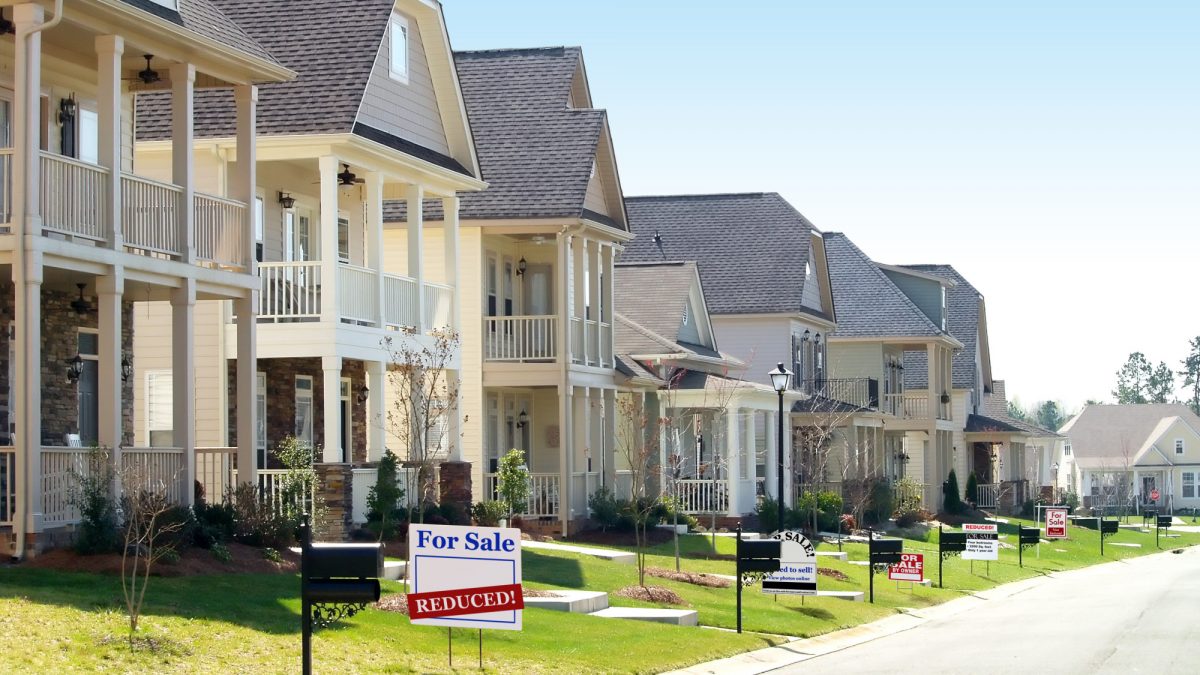 Situated in northwest Montana, historic Kalispell serves as the gateway to Glacier National Park, filled with trails, snowy peaks, and wildlife. The entire Flathead Valley offers a slower way of life surrounded by many ways to take advantage of outdoor life.

It’s one of the reasons more than 24,000 people call the town home, with more on the way every year. The town and county have benefited from the general desire to move away from big city life. The end result has been a jump in housing prices and serious competition for those buying a house in the area.

If you’ve been eyeing a move to the area, it’s good to have a sense of the current real estate market trends. These include where the opportunities lie as new neighborhoods spring up and inventory increases.

Let’s take a look at the area and what you should expect if you’re interested in buying a home in Flathead County soon.

As with much of the country in the past two years, the housing market in Kalispell has heated up more than could have been predicted. Situated in a resort area, houses have been snatched up by people in other states looking to reinvest money into a second home.

For the western part of the US, pending home sales have lagged behind the south and northeast. At the same time, prices everywhere continue to go up thanks to decreasing inventory.

In 2019, there were four months of inventory on the market, which has dropped almost in half in the ensuing two years. As a result, prices have gone up until the average price for a home in the western region hit $524,500 in April 2022.

Flathead County reflects that trend, with Kalispell becoming one of the least affordable places to move to in Montana. Median home prices have crested the $480,000 mark, with prices, in general, going up 46 percent over the previous year. Despite low interest rates, that has led to monthly mortgage payments going up an average of $375 as well.

Those who have lived in the county and town for years have benefited greatly from the current seller’s market. Home appreciations have gone up 133.9 percent in the past 10 years, and up 32 percent in just the past year.

Inventory remains low as many of those who wanted to sell already have, pushing demand into newer houses being built around the area. Houses currently close in less than half the time it took just two years ago.

For those looking to buy, brand new homes might be the route to take given the hot market. The median age of houses in Kalispell is 37 years old, a number being driven down by planned new developments. Depending on the location, these plans include new apartment complexes, townhomes, and single-family dwellings.

In general, Montana has a lot of tight constraints on new housing, which drives up costs for new builds. These include strict local building rules that dictate density, for example. Add to that the fact that  29 percent of the state is land that can’t be used for homes like wetlands, agricultural land, and federal lands.

Despite that, Kalispell issued twice as many building permits last year, which was expected to lead to a rapid increase in residential growth. Some of that development was slowed by supply chain issues, lumber prices, and inflation later in 2021.

Among the major residential projects already approved for building are several in the north part of town. Stillwater Crossing broke ground in June 2021 to bring nearly 200 apartment units to town. They would be a welcome addition where affordable workforce housing has been hard to find.

Also going up in the northern part of town is the Bloomstone development. It features parks and walking trails along with several hundred homes. The area offers three-bedroom townhomes and three-bedroom single-family houses within walking distance of schools and shopping.

Hundreds of other residential units are in the pipeline waiting to start work as well around town, including more apartment complexes and family homes. These include developments near Foys Lake and Meadows Edge west of town.

Northwest Kalispell has become a popular location for new construction thanks to new infrastructure that gives it some of the newest utility services in the area. It has a lot of land formerly zoned for agriculture, giving it the space needed for residential expansion.

It’s one of 15 distinct quarters in town, each with its own appeal and amenities.

Those interested in golfing can choose to live along the Buffalo Hill Golf Club in the northeast part of town or near the Northern Pines course north of town. The Village Greens offers homes all along the fairways. Those along the east side can choose homes that back onto the Whitefish River instead.

Other sections include Northridge Heights and East Kalispell in the center and Thompson Park and Green Acres toward the south. Additional areas to the west include Spring Creek Estates and Mountain Vista Estates.

Several smaller towns within the county also serve as home to those who work in Kalispell. These include Evergreen and Creston to the east of town, La Salle to the north, and Somers to the south along the lake.

Looking to Buy a New Home?

Flathead County and Kalispell, in particular, offer much to offer for those looking to move to the area. The housing market continues to be hot as inventory remains low, but an increase in new builds should make it easier to find and buy a house in the coming months. The northwest area of Kalispell is a good place to start your search as it continues to grow with new developments.

Interested in moving into a new home? Contact us to learn more about homes for sale in the Bloomstone subdivision in North Kalispell.