The Best Cities to Live in Montana in 2022 - Bloomstone Montana

The Best Cities to Live in Montana in 2022

The Education Element: Your Guide to the Best Schools in Montana

A Brief History of Montana 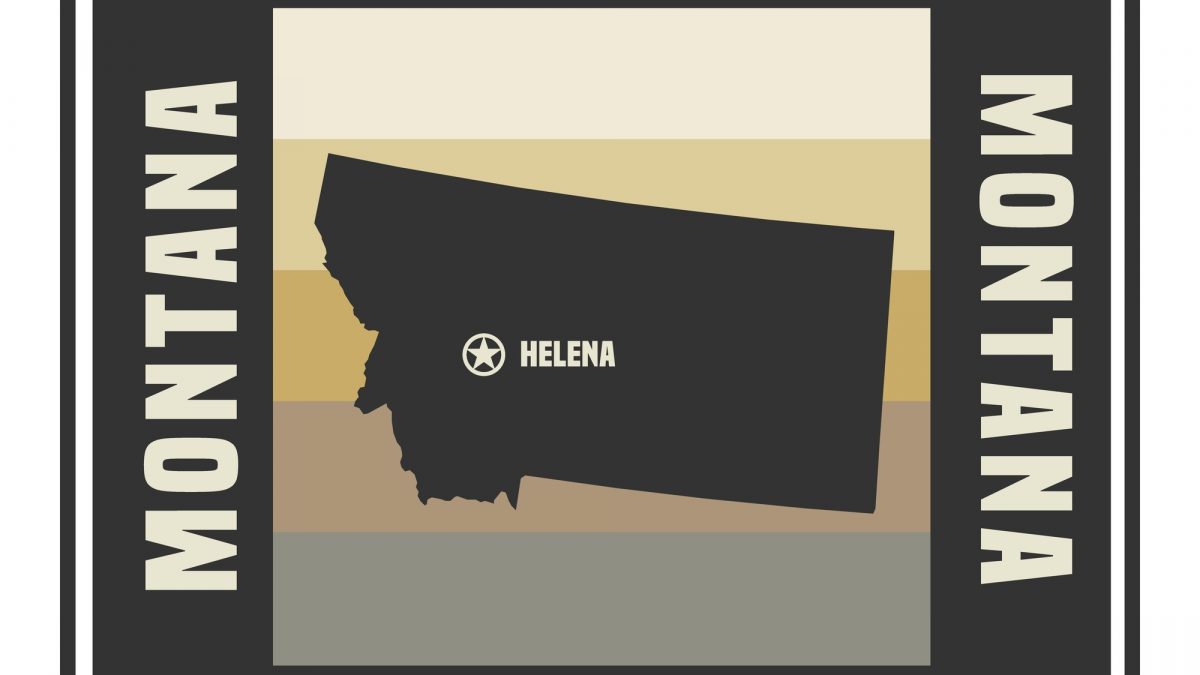 Did you know that there are more cattle in Montana than people?

If you’re looking for a great place to move that has plenty of open space and opportunities for participating in recreational activities, you should consider moving to Montana.

The problem that many people have is that they don’t know about the best cities in Montana. To help you out, we have written a guide. Read on if you want to find out more.

Missoula is home to the University of Montana, which is one of the state’s top public universities. It is located in the southwestern corner of the state, close to the Idaho border.

Most people who are interested in moving to Montana don’t realize that the famous moving A River Runs Through It was filmed in Missoula.

The Clark Fork river passes right through the town, which means that it’s possible for those who live within the city limits to take a short stroll to the river and go fly fishing. During the summer, the river is an ideal place for swimming, rafting, and kayaking.

There is also a lovely walking path that winds through the town and along the river.

Missoula is also an ideal place to lie if you love football because it is home to the Montana Grizzlies football team. During the fall and winter, fans drive many hours from across the state to watch this college football team play games at Washington Grizzley Stadium.

Kalispell is located in the Northwestern part of the state, which means that it’s very close to Glacier National Park. Since it’s also close to Flathead Lake, the city offers some of the best Montana city attractions for those who love the outdoors.

In the wintertime, people come from all over the world to ski and snowboard at Whitefish Mountain Resort (Formally known as Big Mountain). This world-class ski area is only a twenty-minute drive away from town.

When the weather gets warm, there are many great things to do in the outdoors such as hiking, rafting, mountain biking, and fishing. Those who love golfing are also in luck because there are several professional golf courses that are located nearby.

Kalispell only has about twenty thousand residents, which means that it’s one of the many safe Montana towns.

Back in the nineteenth century, people referred to Butte as the richest hill on earth. This is because it used to be one of the country’s most important mining copper towns.

By the turn of the twentieth city, Butte was one of the biggest cities west of the Mississippi River. Even though the mining town eventually hit a bust, there are many people who chose to stay around to take advantage of the low cost of living.

In fact, it’s a great city to move to if you have a low Montana home budget. Property prices are much lower than in other cities such as Bozeman and Missoula.

Bozeman: A City That’s Got It All

People love to live in Bozeman because there are so many great outdoor activities to take part in. This includes fly fishing, mountain biking, hiking, rafting, skiing, camping, and even hot springing.

It’s also home to Montana State University, which is the state’s largest university. This means that people who live in the city tend to be younger.

Since Bozeman is located within two hours of Yellowstone National Park, it’s possible to make weekend trips to one of the most incredible natural areas in the United States.

This is also a great city to live in if you have children because it is close to The Museum of the Rockies, which is home to one of the planet’s largest collections of dinosaur fossils.

Great Falls: A City With a Small Town Feel

Great Falls is located in central Montana. The Missouri river flows through the city, which means that it’s a great place to live if you are a fisherman.

Even though the city has more than sixty thousand residents, it still has a small-town feel. This is why it’s one of the top cities of interest for those who are thinking about living in Montana.

There’s a paved footpath that’s known as the River’s Edge Trail, which follows along the shores of the Missouri River for almost sixty miles. There are several lovely state parks that are located along this trail.

More and more people are choosing to move to Livingston because it has some of the best schools in Montana as well as a low cost of living.

Since it has the closest airport to Yellowstone National Park, the city receives many tourists in the summertime. There are lots of rivers and streams nearby that are filled with trout, which means that it is a great place to live if you love to fish.

One of the downsides of living in Livingston is that it is often windy and winters can get very cold.

There Are Many Great Cities in Montana

There are many great reasons to move to The Big Sky State. The problem is that it can be difficult to know which cities in Montana to move to. Regardless of where you choose to move, Montana is an ideal state to live in if you love the outdoors.

Are you ready to move to Montana? If so, we are here to help. Please don’t hesitate to contact us today if you need help finding a place to live. 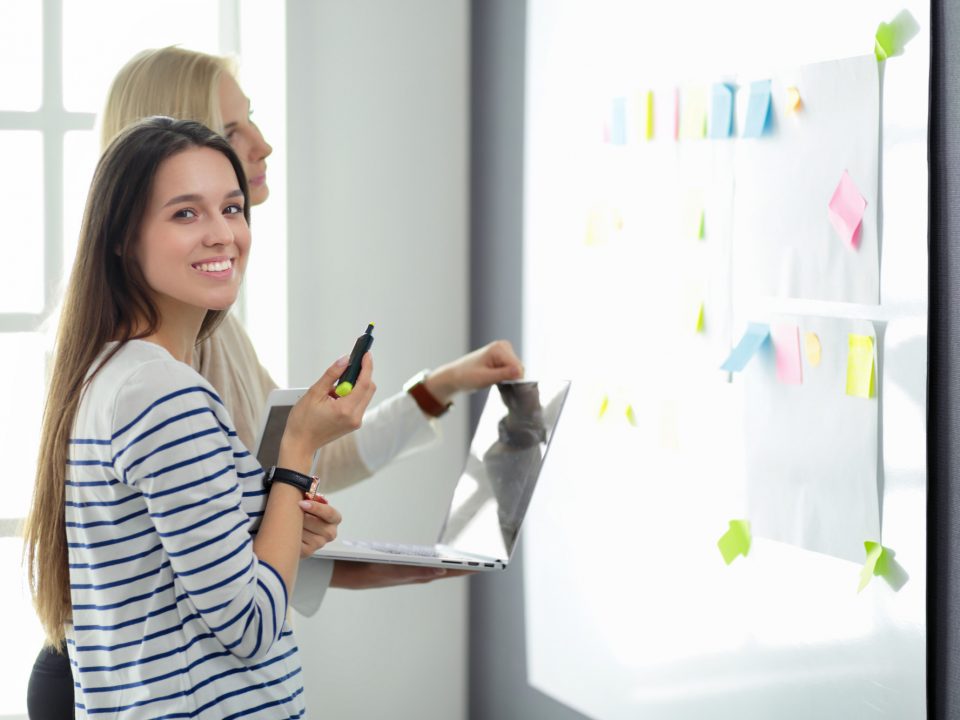 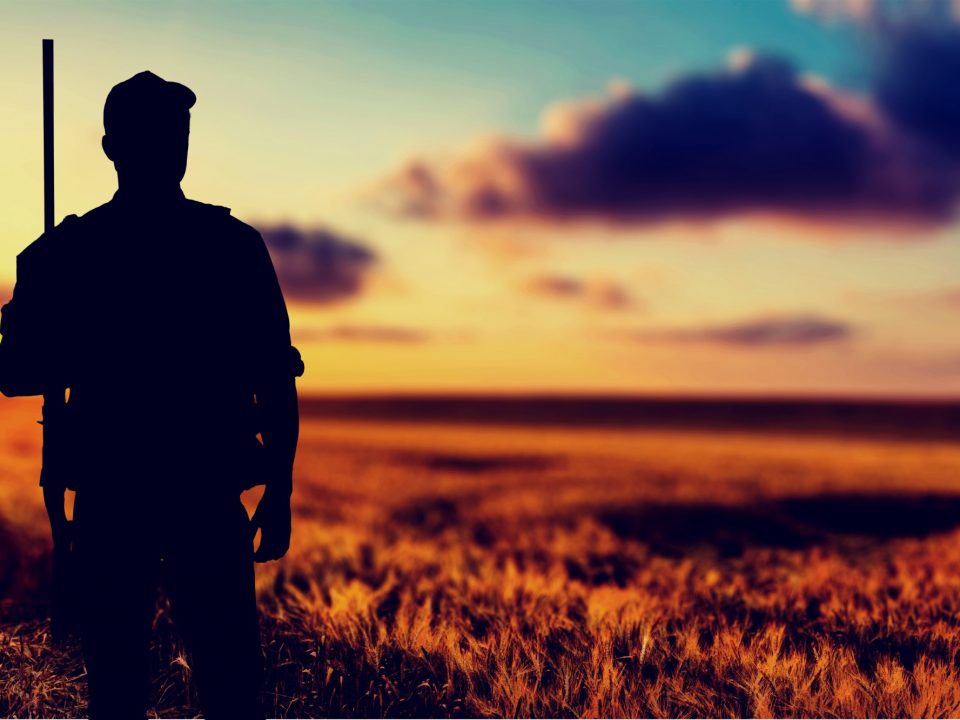 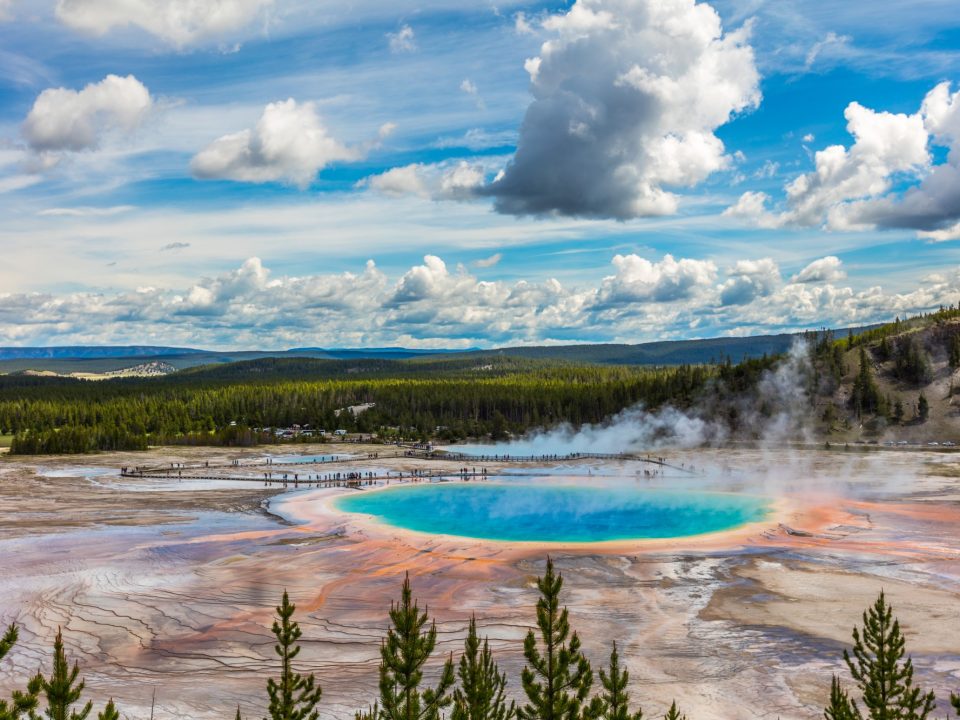